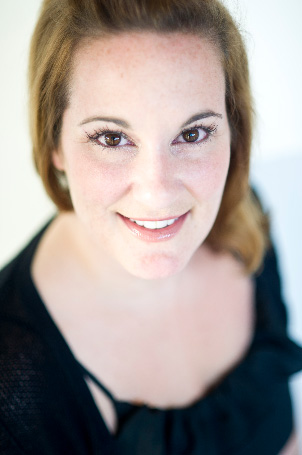 Year round, Carrie serves as the Artistic Director and Executive Director of Lovewell Institute. She has directed over 60 Lovewell productions and has helped to pioneer programs in Chicago; L.A.; New York; Las Vegas; Ft. Lauderdale, Miami, Boca Raton, Key West and Marathon, Florida; Carrolton, Dayton and Columbus, Ohio; Salina and Kansas City, Kansas; Eslöv, Lomma, Oskarshamn, Stockholm and Linköping, Sweden; St. Petersburg, Russia and Bajardo, Italy. After receiving her BFA, with honors, in musical theatre from Webster Conservatory in St. Louis, Miss Gilchrist headed to Chicago to pursue an artistic career. She served as the company manager for Deeply Rooted Dance Chicago and for Scrap Mettle Soul Community Performance, directed new works at The Theatre Building Chicago and for the 24-hour Project and created a pilot creative arts program in the urban heart of the Chicago Public School systems. Carrie is the recipient of the Swedish Women’s Educational Association Scholarship for her work with the Swedish American relations in the arts. She was the producer of the first and second volume of the Lovewell Songbook Album and published book as well as one of the producers of the very first documentary about Lovewell Institute (titled BOUNDLESS: The Adventure of Making a Musical). She is a founding member of the Lovewell Theatre Project, a professional theatre company formed with Lovewell trained artists, and has co-written 3 full productions with the company. Carrie produced and directed the first fully produced LTP show, Let There Be Balloons, funded by the FAB! Grant. She served as the production stage manager for Sunday in the Park with George at the Short North Stage (SNS) in Columbus, Ohio and then Co-directed Fugitive Songs (Jebby nominated) at SNS with Nathan Tysen. She also directed the world premiere of her and Nils-Petter Ankarblom’s original musical, Krampus: A Yuletide Tale, at SNS for the 2015 holiday season. Feel free to be in touch with any ideas, whims or creative brainstorms. 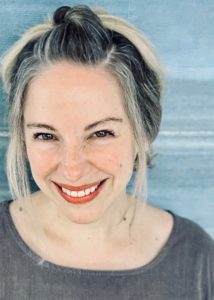 Jamie is an arts educator, playwright, and drama therapy practitioner who hails from Lawrence, KS. She has been involved with Lovewell Institute since 1994, when she made her grand debut in spandex and tie dye – and she’s never looked back. Prior to her position as catalogue director, she was a Lovewell student for two years and has been a part of the summer creative staff for more than 30 programs in the U.S. and abroad. Jamie has taught and developed arts education programming for many organizations, including Chicago Kids Company, Scrap Mettle Soul, the City of Hollywood, FL, Kansas City Young Audiences, the Lawrence Arts Center, and the Watkins Museum of History. Her play, Drinking With Diane, was selected to be a part of Webster University Theatre Conservatory’s 2000-2001 season. A graduate of Kansas State University’s drama therapy program, Jamie was a co-presenter at the 2010 NADT national conference and a contributing author to the book, Trauma-Informed Drama Therapy, published in 2014. Most recently, she spent a happy five years at Lawrence High School, where she taught English and theatre. During her time at LHS, she helped create arts-based interventions for both typical and special education students, and served as the theatre department’s creative and stage director. In her free time, she enjoys procrastination baking and fancy tea.

View a list of our past and present staff artists here.