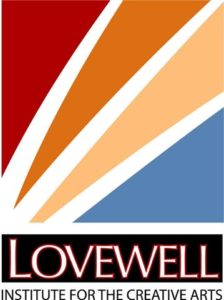 Reality shows are taking over, and this musical is an examination of what happens when an apartment house is wired for TV without the knowledge of the tenants (they were duped into signing a lease they didn’t understand). Diversity and privacy are major themes as we follow the stories of these colorful characters from many different cultures being totally exposed to save the ratings of a small “reality” network. A fire destroys the apartment building and reveals the deception that’s been going on. The tenants band together, stripped of their worldly possessions, and broadcast a show telling the truth about the fraud. A deal is struck between the tenants and the network that rebuilds the building as well as the lives that were permanently altered by “reality.”