THE EMBLEM OF IRIDESA: A New Musical
Fort Lauderdale, Florida Teen Session One (2015) 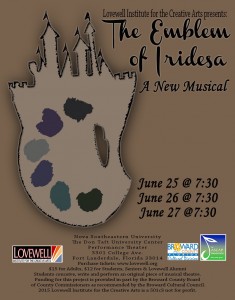 Made possible by support from the following:
Minto Foundation; Children’s Opportunity Group; Susan and Russell Cameron. Funding for this project is provided in part by the Broward County Board of County Commissioners as recommended by the Broward Cultural Council.

When the Royal family of Iridesa commissions two young artists to paint an emblem for their kingdom, there’s more at stake than they first suspect. Inadvertently tying themselves to a prophecy that will decide the fate of a stirring revolution, the artists embark on a quest to make the perfect piece of art. Advised by four mysterious oracles, the artists enlist the help of enchanting healers, a rebellious bar owner and even two trolls. But when a schism in the Royal family forces the artists to take sides, the true nature of the prophecy is revealed. Will dark powers overtake the kingdom or will the townspeople find the strength to decide their own fate? True colors bleed through in the Emblem of Iridesa.

Written and composed by the students and staff of the 2015 Lovewell Teen Fort Lauderdale Session One workshop (June 8th-June 28th, 2015)

Watch The Emblem of Iridesa on Vimeo NOW! 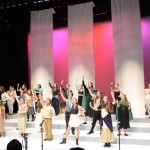 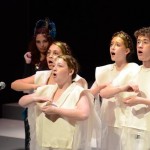 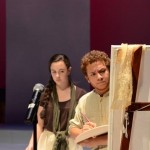 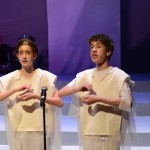 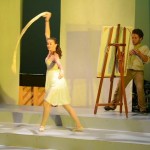 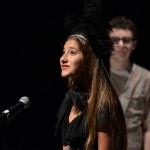 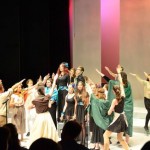 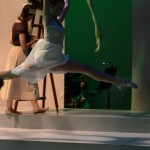 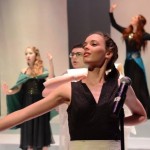 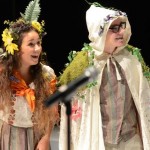 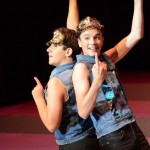 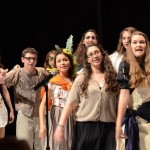 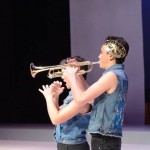 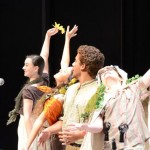 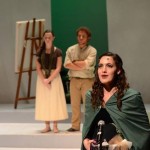 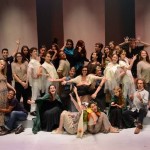 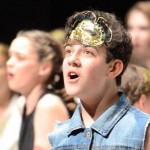 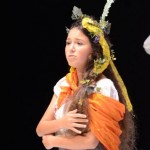